There was 8,571 Store and Breeding Sheep on offer with a firm trade in all sections.

Store Lambs (6,469);
It was considered that store lambs were slightly dearer than a fortnight ago with top prices as follows;

Texel ewe lambs sold in the store section from Stuart Frith Limited of Ashbourne achieved a top price of £111 with another pen of 4 Texel at £105 and another pen of Texel x from H Hallam of High Peak at £104. A pen of well shaped Texel from Ross Worthington were well sold at £102 with 6 Texel from Shirley Ridgeway and Family at £100. There were several other pens of Texel selling in excess of £90 a piece with Suffolk topping at £98 for a pen of 10 from Mr D W Fox of Buxton with another pen of Suffolk from T Etches of Earl Sterndale at £94 and a single from AR & HM Etches of Earl Sterndale at £92.

Charolais lambs from John Goldstraw of Waterhouses sold at £97 with Beltex up to £95 from J J Smith of Basford with others from J F W Hayes of Cromford at £93.

A pen of Oxford lambs from John Barber of Quarnford sold for £94 with other Oxford up to £89 from R & M Phillips & Sons of Buxton. Jacob ewe lambs from Vic Moston of Ipstones were well sold at £91 with Cheviot lambs from Brian Warrington of Onecote at £85 and £84.50 from Mr J D Goddard of Macclesfield with Lleyn x lambs from D Slaney of Freehay at £84.50 and £84 from Steve Edwards at Bottomhouse.

Overall average achieved for store lambs was a pleasing £80.89.

Strong Cheviot ewe lambs topped at £130 for a pen from D Redfern, Church Broughton who sold another pen for £120 and £112.

There was 6,267 Store and Breeding Sheep on offer with a very fast trade indeed for store lambs producing an overall average of £92.74, up over £12 a piece on a fortnight ago.

There was a total entry of 7,920 Store and Breeding Sheep were on offer with a very similar trade for store lambs as a fortnight ago and a total clearance being achieved. 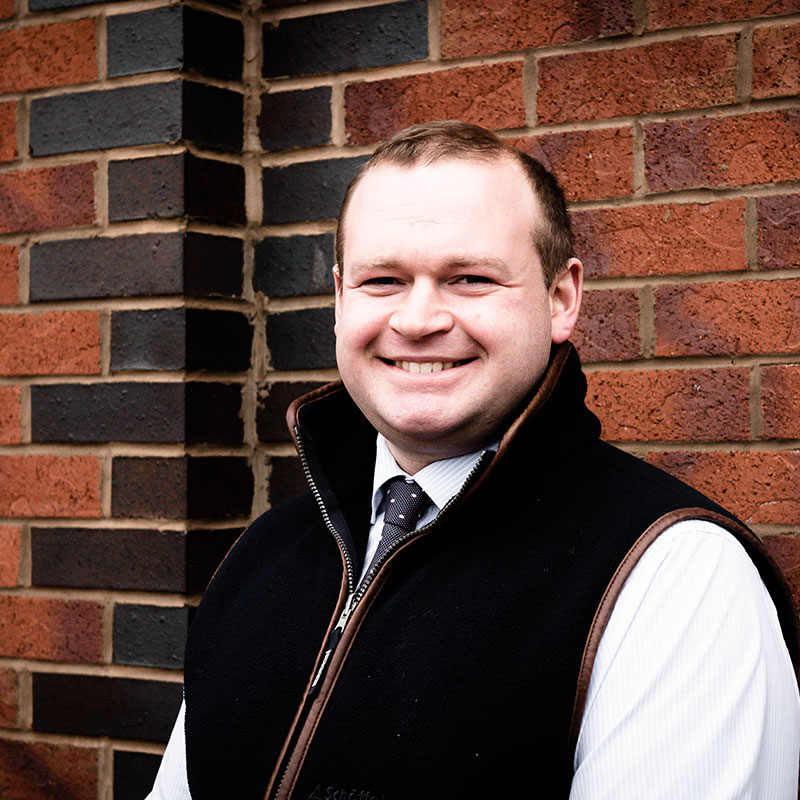 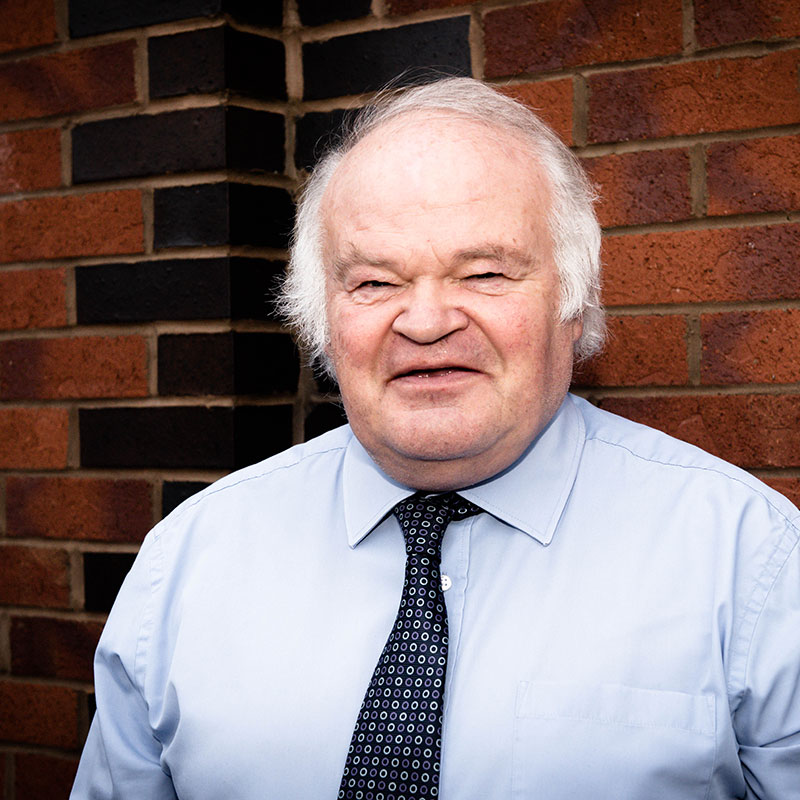